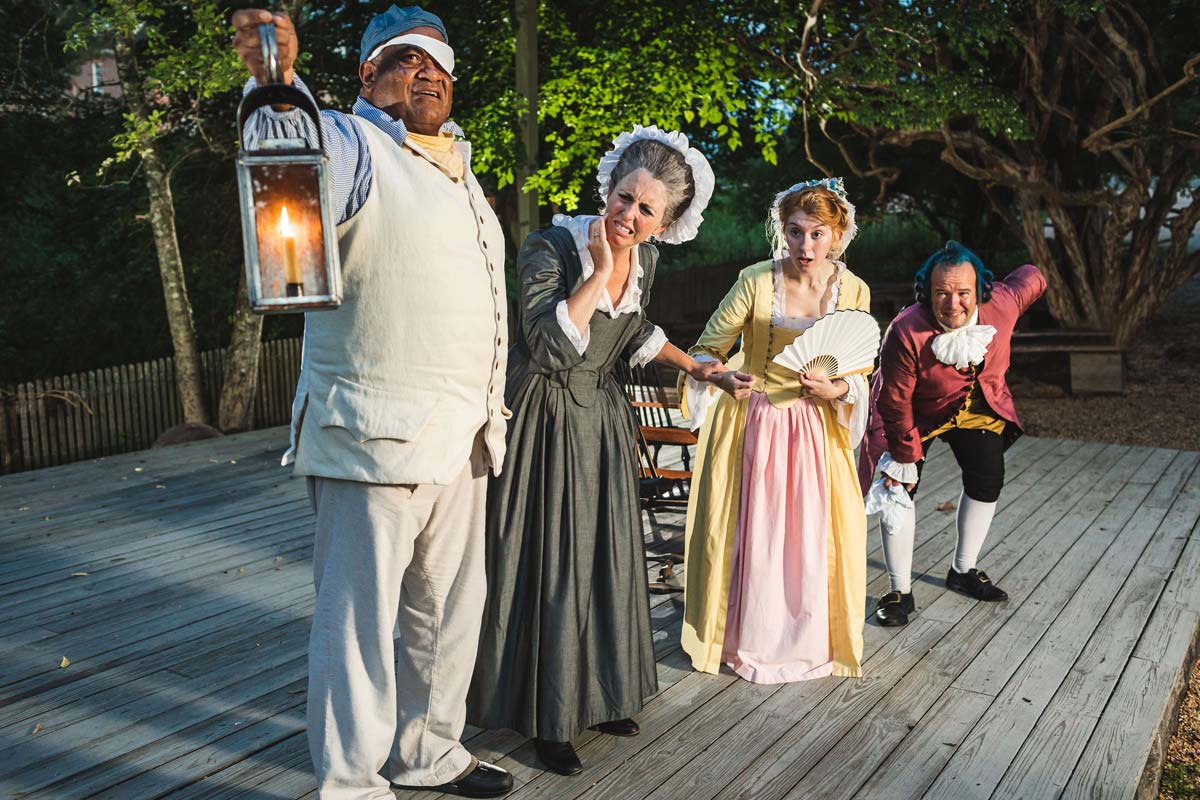 We’re excited to introduce a new open-air theater experience at the Charlton Stage. As the audience of “The Actors’ Lament,” you’re are invited to play a role from the beginning as a fledgling theater company arrives to open its season. Despite terrible luck, the Company has high hopes for a bright future! But as they stumble toward opening night, company intrigues and secrets are revealed.

Will they open on time? Find out Thursdays and Saturdays September 16 through November 6, during this open-air entertainment at the Charlton Stage! 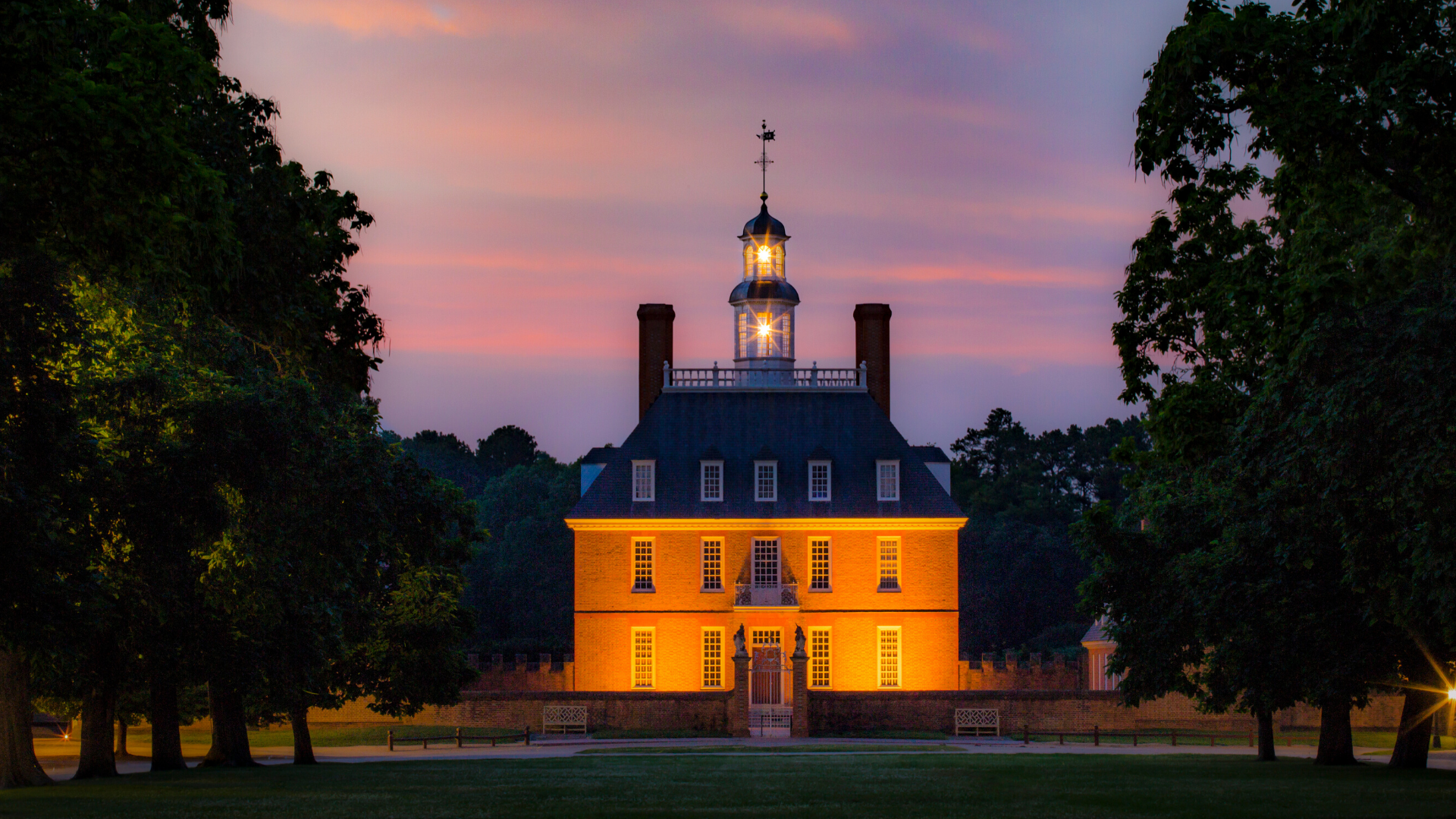