Travis Brust was named Executive Chef and Food & Beverage Director for the Williamsburg Inn in September 2015. Chef Brust has been instrumental in the creation of Regency Room and Terrace Room menus and worked with the culinary staff in creating meals for visiting dignitaries and royalty during his career at the Inn. He joined the Williamsburg Inn culinary staff in 2002 during an apprenticeship working as a cook in night production and returned to the Inn in 2004 as a lead line cook until he was named sous chef in 2005. He was promoted to executive sous chef in 2008, chef du cuisine in 2009 and executive chef at the age of only 29 in March of 2011.

Under Chef Brust’s leadership, the Inn has introduced special dining events such as Virginia Wine and Moonlight, a four-course dinner served on the terrace under the full moon; Smoke and Spirits, offering fine cigars, smoked meats and cheeses accompanied by scotches, bourbons and cognacs; and Art of Fine Food and Spirits, a cooking demonstration and tasting of the perfect culinary accompaniment to cocktails made with vodka, gin, bourbon or scotch. Newly added in 2014 is the exciting Taste Studio launch adjacent to the Inn. Chef demonstrations including garden tour and tastings, to seasonal Chef demos, fine wine dinners, special events and his personal favorite, the Sips with Chefs program which pairs fine barrel aged spirits with fun and creative food pairings coupled with great conversation. Chef Brust excels in the preparation of such classics as rack of lamb and chateaubriand as well as innovative pairings of regional foods from local purveyors. In October of 2012, he led a Williamsburg Inn culinary team in the preparation and presentation of a six-course Regency Room-inspired reception and dinner at the James Beard House in New York City.

“It’s not the ingredients and techniques that define a cuisine, it’s the story.”

His culinary career began when he was a teenager washing pots in a small fine dining restaurant in Mongaup Valley, N.Y., when the appetizer cook broke his leg. He was asked to step in, thereby discovering his passion for cooking – and he has been in the kitchen ever since. He earned his culinary certification from the Balsams Apprenticeship Program in Dixville Notch, N.H., and an associate degree in culinary arts from New Hampshire Community Technical College in Berlin, N.H.

His career has taken him from apprenticeships and internships in nearly every position in the kitchens of the Balsams Grand Resort Hotel in Dixville Notch, N.H., Russini’s Restaurant in Forestburg, N.Y., the American Club in Kohler, Wis., the Gasparilla Inn in Gasparilla, Fla., Jupiter Island Club in Jupiter Island, Fla., Wigwam Resort in Phoenix, A.Z. and the Williamsburg Inn.

Chef Brust is responsible for the Inn’s culinary and restaurant operations and looks forward to continuing his work with Colonial Williamsburg’s chef apprenticeship program. He counts as his greatest accomplishment the success of culinary students he has mentored and trained in the profession. 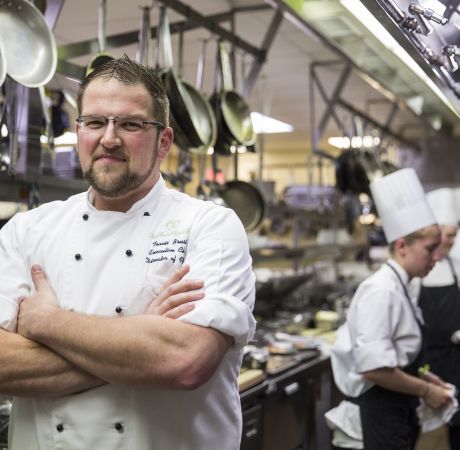 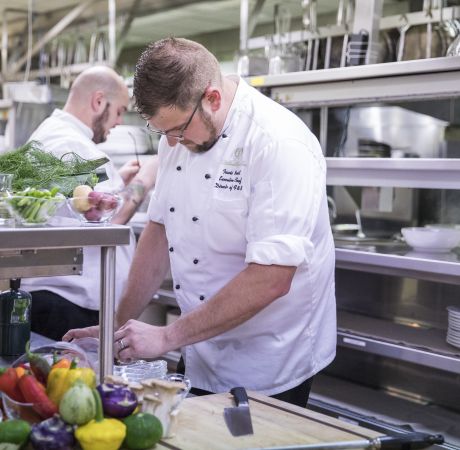 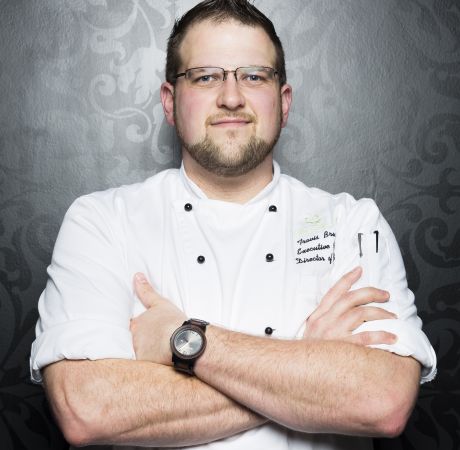 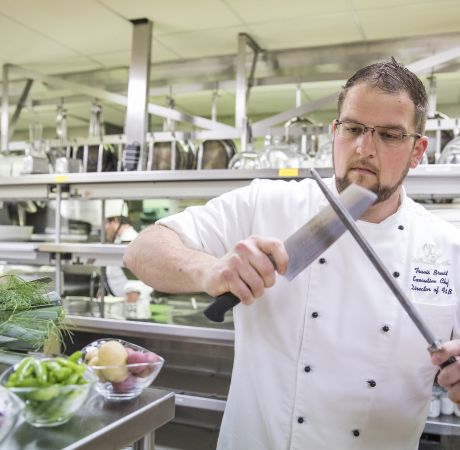 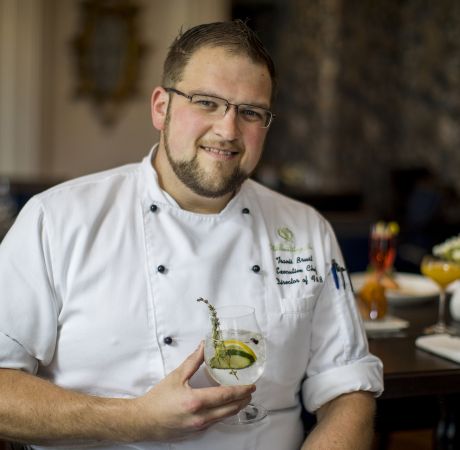 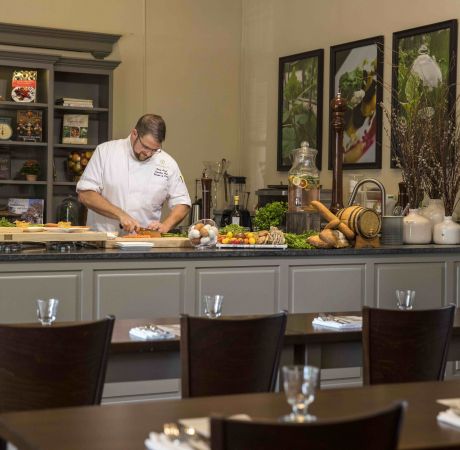 Keep in Touch with Colonial Williamsburg